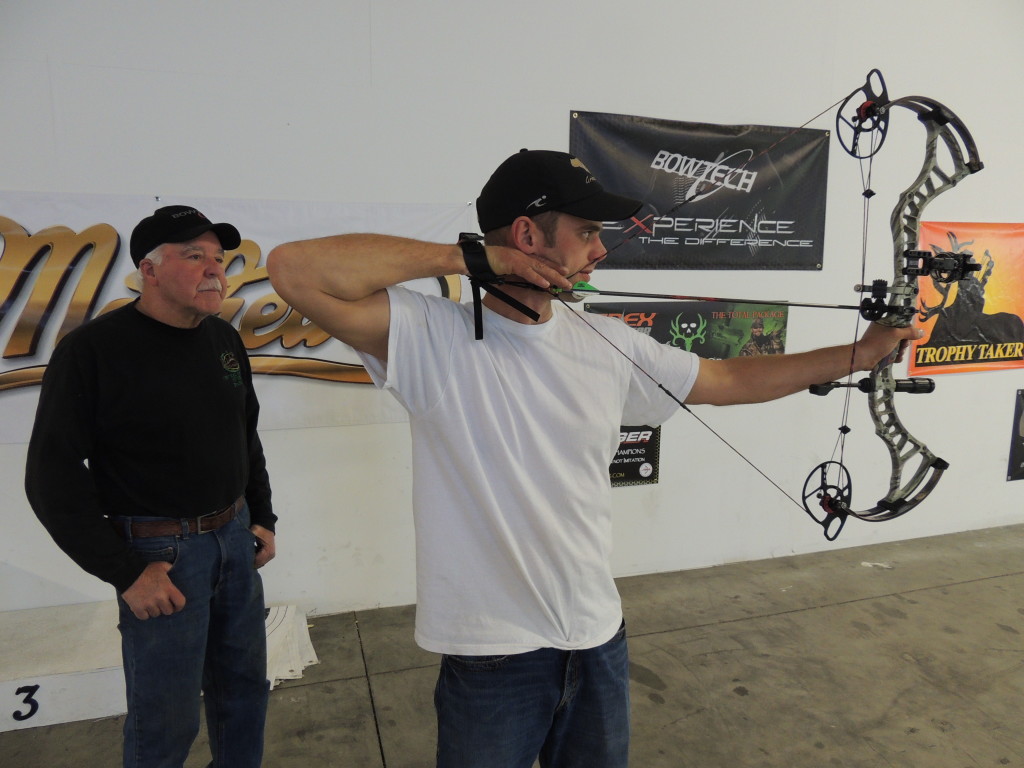 To learn more about how to cure target panic and be more accurate on live animals, get your copy of the book “Can’t Lose Bowhunting” by Jeremy Johnson

"Most accuracy robbing maladies affect beginners who haven‘t yet mastered the basics, but not this one. Ironically, Target Panic (TP) shows up most often in people that have been at it awhile and practice a lot. At the same time, a guy that doesn’t shoot all that much may never experience target panic. Where’s the justice in that?

Target Panic has been described as a panic of the conscious mind that causes premature release of the arrow before the sight is properly lined up with the target.  The exact source of target panic has been debated for years. I’m no psychologist and even after much research on the subject I’m not going claim to have this target panic thing completely figured out. What I can say about it is there are several methods for curing target panic and each has a list of success stories to go with them. Some people claim to have tried multiple remedies before they found the one that worked for them.

Here are some of the known cures for Target Panic. Even if you don’t have TP, these are good exercises to prevent from getting it, and improve your shooting at the same time."

An excerpt from the book "Can't Lose" by Jeremy Johnson